As Far as Possible is the first documentary feature by Ganna Iaroshevych. Docudays UA features the world premiere of this film, whose main character, Michael from Germany, moves to the Carpathians to save local buffaloes. Right after the live stream of tête-à-tête with we invite you to watch As Far As Possible. 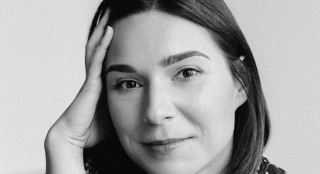 Ganna lives and works as a filmmaker and communication strategist in Ukraine. She has a bachelor’s degree in journalism and a master’s degree in creative media practice, which she gained from the University of Sussex in 2014. While studying in the UK she worked as a freelance video maker and editor for TV and independent film projects. Since 2014 Ganna has been working for Babylon’13 as a film director and editor. As Far as Possible is her first full-length documentary. 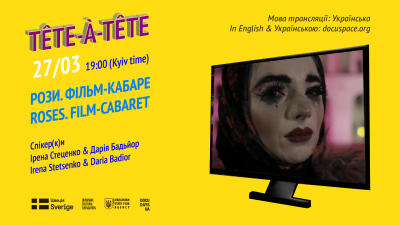 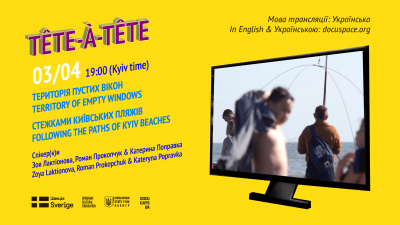 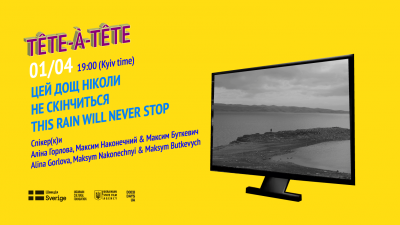