Since the plans to build the Kakhovka Hydroelectric Power Station 2 in the Kherson region became public, the confrontation between the developers and activists, scientists and other engaged citizens has been incessant. They have risen up to defend the environment, historic heritage, and their right to health. Which environmental risks does the construction and use of the Kakhovka HEPS 2 carry? Can one argue that the power station’s construction is reasonable? And what are the public’s chances of defending their right to health and a clean environment?

representative of the National Environmental Centre of Ukraine

member of the Board of the Ukrainian Nature Protection Group NGEO

MP, head of the Environmental Committee in the Verkhovna Rada of Ukraine

This year, the topic of the festival’s Human Rights Programme is the new reality of the corona crisis. Together with professionals, we will discuss changes to the various domains of human life, and talk about how to protect our right to health. 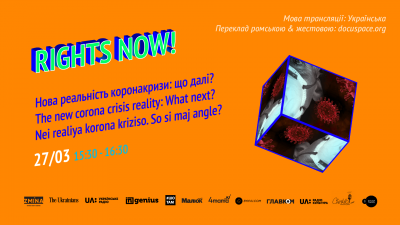 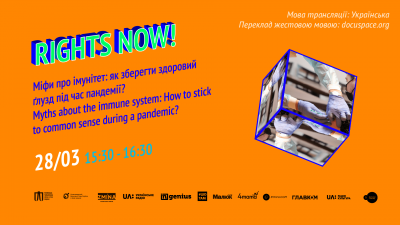 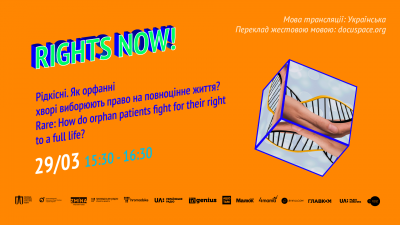 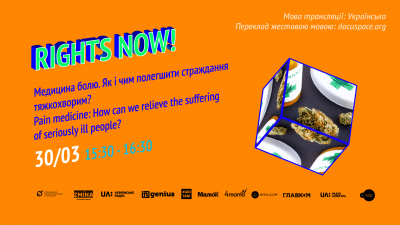 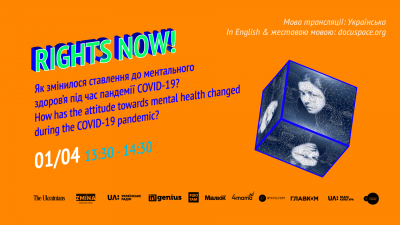 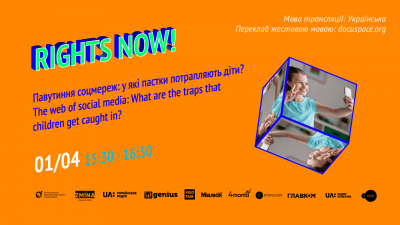 The web of so­ci­al me­dia: What are the traps that chil­dren get ca­ught in? 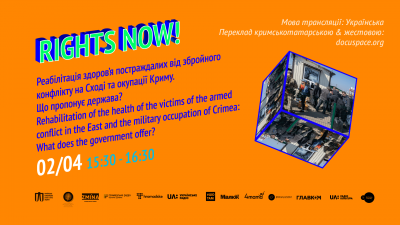 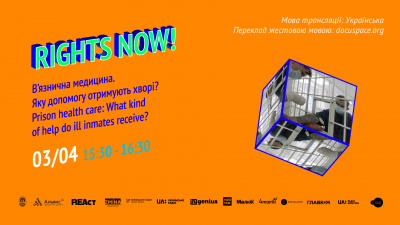 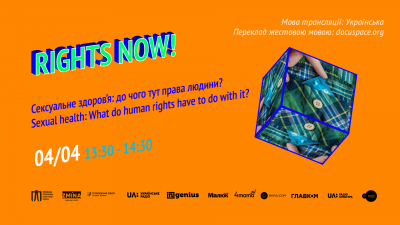 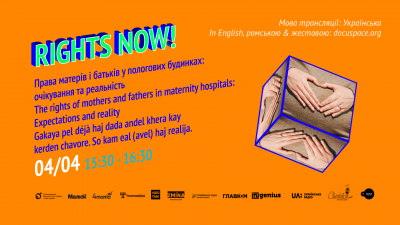