A two-year-old girl from Bangkok nicknamed ‘Einz’ became the youngest person in the world to undergo cryo-preservation. After she dies from brain cancer, her family stores her remains in an American lab. The girl’s father, a laser scientist, yearns to give Einz the opportunity to experience a rebirth inside a regenerated body. He instils this dream inside his son, a 15-year-old whiz kid nicknamed Matrix, who wants to be a part of reviving his little sister. But what the boy later discovers will rattle the family’s radical hope in science.

More films in the programme of 2020 DOCU/WORLD 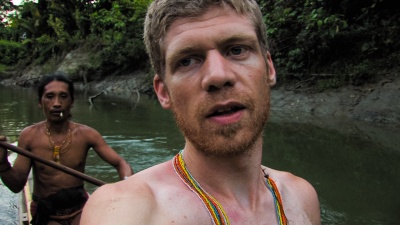 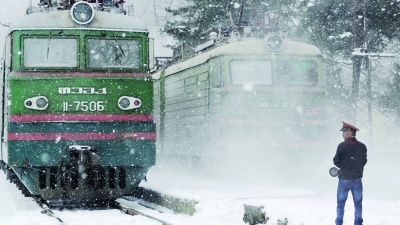 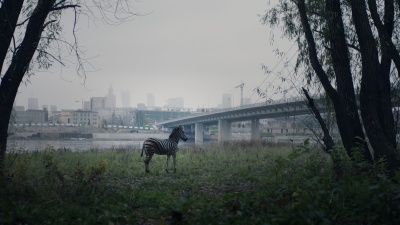 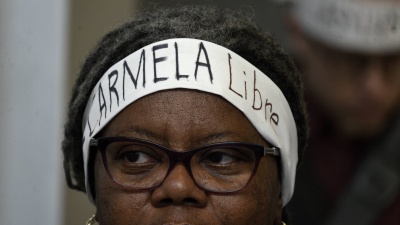 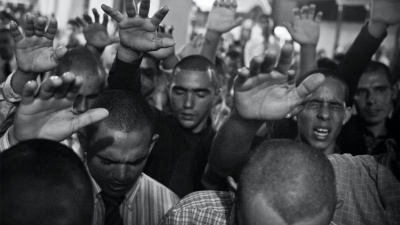 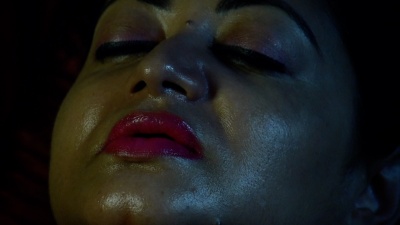 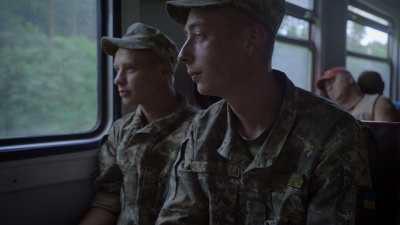 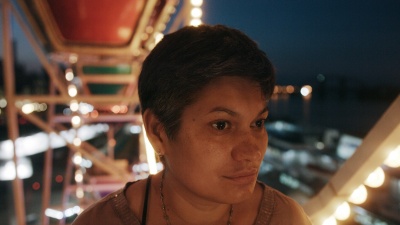