Can you change your country if you have a passionate dream and earnest like-minded people next to you? Films often give an affirmative answer to this, showing on the big screen the incredible stories of enthusiasts who, step by step, save the world around them with their small heroic actions. But what about big politics, rather than sincere activism? Can politics oppose cynicism and populism in our day and age? Or is politics dead?

The film’s protagonists Manuela and Daniela had a big political dream to improve Italy and rid it of populism. However, reality is sometimes much more brutal than cinema: it is more likely to bring defeat, and it tests the strength of your hope more harshly. When Europe’s future seems to be dead, the only thing left to do is to act as if it still exists: this is the motto that accompanied the women on their path for ten years, up until the latest election of 2018.

Pamela Cohn, a curator, producer and consultant, and Claudia Tosi, the director of I Had a Dream, will discuss documenting stories that unfold over many years, talk about lightness and hope which save you in dark times, about politics, filmmaking and opposing harsh realities. 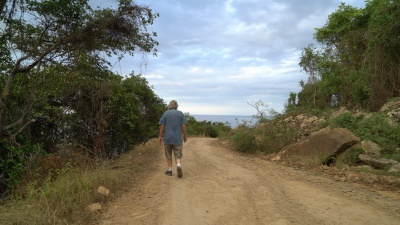 The film is a personal documentary about dealing with old age when the hunger for life hasn't yet been satisfied. 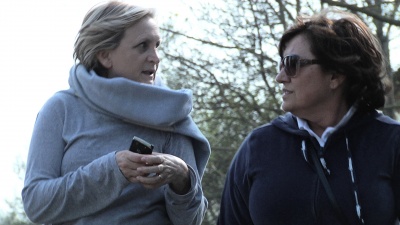 I Had A Dream

Manuela and Daniela dream to change their country, Italy, but have to meet the harsh reality. 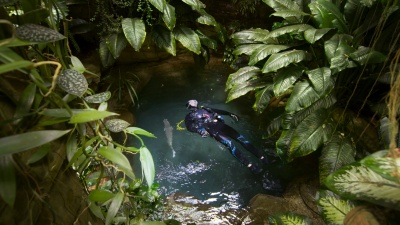 A birdcall-imitation-seminar, an animal-telepathy-hotline, a beauty contest for pedigree dogs.