Social media can be not just a place of entertainment and communication, but also a tool for earning substantial income and fame. And most importantly, it’s a place where even high school students have a chance for a brilliant career. A striking example of this has been found by the filmmaker Liza Mandelup, who documents her young protagonist Austyn Tester’s difficult path to the peak of online success.

After all, the 16-year-old video blogging star and the documentary filmmaker are, in a sense, on the same side: both address the world with a camera. But the director of Jawline, Liza Mandelup will speak about the boundary between filming a documentary and video blogging, about the private and the public in front of the video and film camera, about the deceptive simplicity of working with “motion pictures” and social media during a tête-à-tête with the film critic Anna Datsiuk. 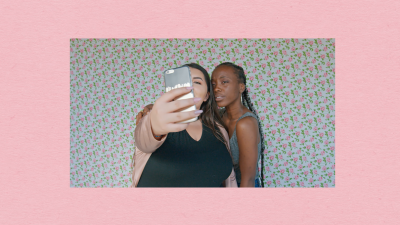 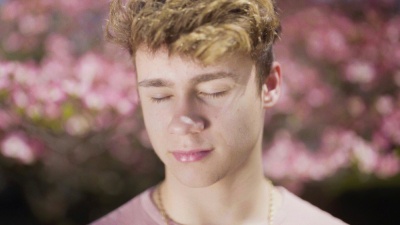 An eye-opening look at the realities of teenage social media stardom.