November / Political populism: can the truth overcome the show?

When Steve Bannon left his position as White House chief strategist less than a week after the Unite the Right rally in August 2017, he was already a notorious figure in Trump’s inner circle for bringing a far-right ideology into the highest echelons of American politics. Unconstrained by an official post, he became free to peddle influence as a perceived kingmaker, turning his controversial brand of nationalism into a global movement. The Brink follows Bannon, shedding light on his efforts to mobilise and unify far-right parties in order to win seats in the 2019 European Parliamentary elections. A keen manipulator of the press and a gifted self-promoter, Bannon continues to draw headlines and protests wherever he goes, feeding the powerful myth on which his survival relies. 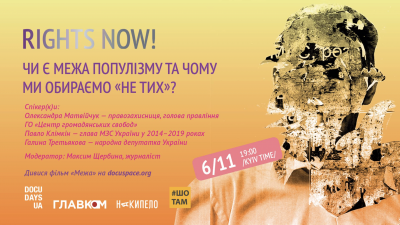 Is there a limit to popu­lism and why do we elect “the wrong people”? 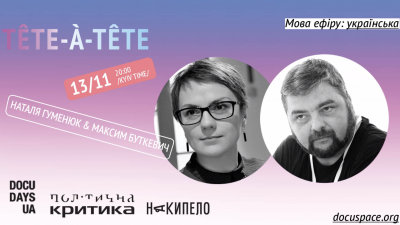