A birdcall-imitation-seminar, an animal-telepathy-hotline, a beauty contest for pedigree dogs. Wherever the film goes: animals are sorted, studied, and processed; and yet they remain enigmatic and absent. What's inside the animals? The closer they are examined, the less certainty remains. And as the animals increasingly disappoint, a melancholic perplexity sets in. The idea was to find an answer within the animal, but instead people lost the sense of themselves. Encounters in faux fur costumes offer a last hope for warmth and dissolution. A film that acts like a shimmering mirror, in which we painfully recognise ourselves. 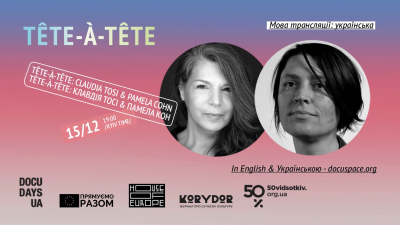