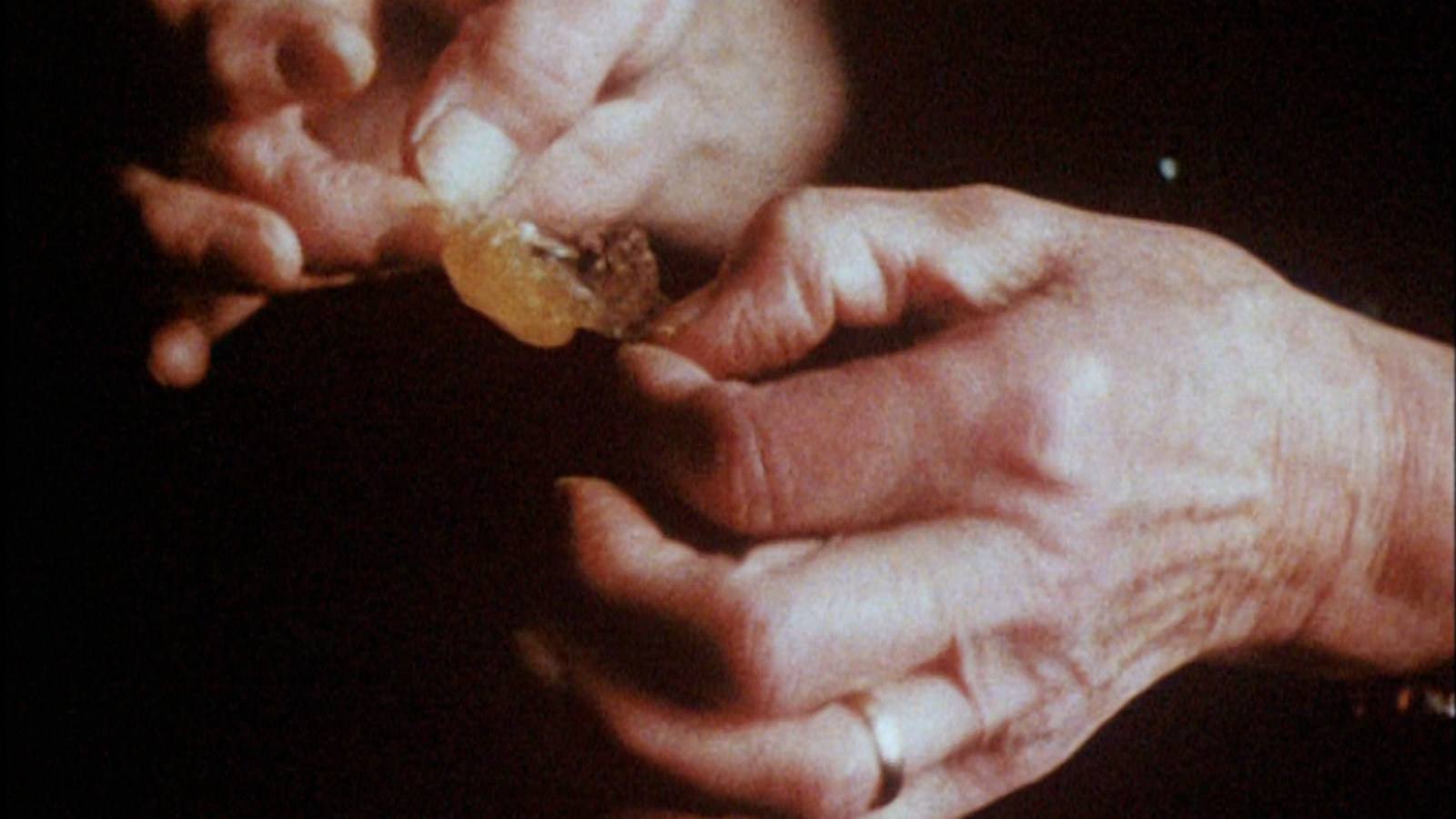 Where I Am is Here: Margaret Tait at 100

This programme, part of a wider series of screenings and events marking the centenary of Tait’s birth, showcases the full breadth of work produced by this extraordinary filmmaker.  Drawn from over thirty short experimental films produced by Tait during her lifetime, this selection of films form part of the body of work Tait referred to as her ‘film poems’. Filmed across the two places Tait lived and worked for most of her life, Edinburgh and Orkney (Tait’s place of birth and one of Scotland’s most northerly isles), Tait’s films capture the people and places she was familiar with. Celebrations of the everyday, the films approach their subjects with great intimacy, unravelling the mystery of the commonplace through details of the everyday often overlooked.

More films in the programme of LOST FILM FOUND: SCOTLAND IN FOCUS 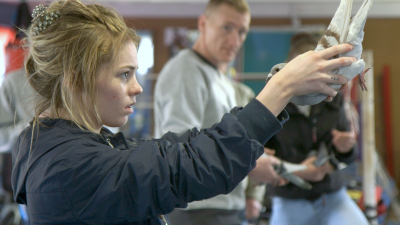 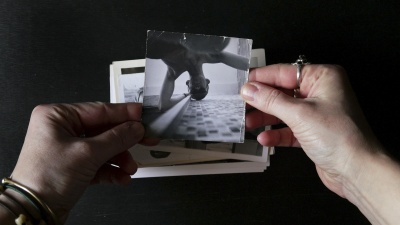 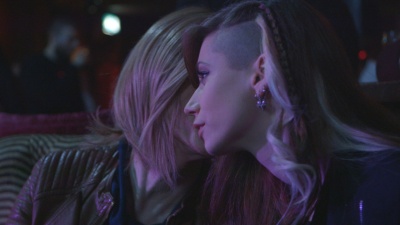 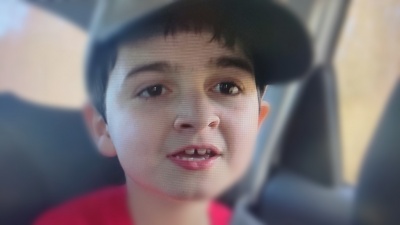