As the Academy Award race starts, it’s just the right time to find out what to do to get your film shortlisted for the world’s most prestigious film awards. The editor and producer of Honeyland Atanas Georgiev will share his experience of creating and promoting the film in a conversation with the filmmaker Roman Bondarchuk, whose documentary Ukrainian Sheriffs was also nominated for Oscar in the Best Foreign Language Film category in 2016.

Atanas Georgiev, producer, director, editor and one of the owners of Trice Films and Film Trick from Macedonia, subsidiaries of FX3X. His directorial and producing debut CASH & MARRY has won many international awards and recognition. This was followed by AVEC L’AMOUR which was a festival favorite in 2017 premiering at HOTDOCS, and right after that with HONEYLAND in 2019, a triple winner at Sundace Film Festival and Nominated for 2 Academy Awards, Best Documentary and Best International Feature. 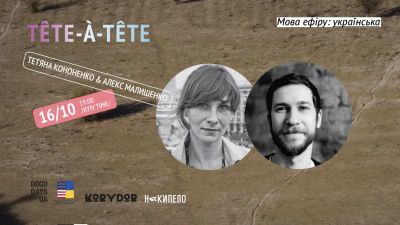 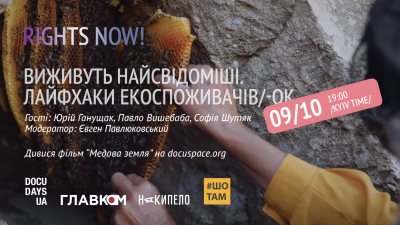 More films in the programme of October / Fragility of the planet 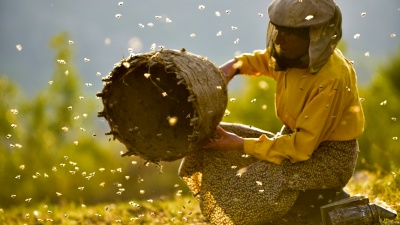 Nestled in an isolated mountain region in a village without roads, electricity or running water the last in a long line of Macedonian wild beekeepers lives.