Shabby, decrepit, and living on food stamps — regardless of all this, post-colonial Cuba remains heaven on earth for its citizens. The 1898 explosion of the USS Maine, which ended Spanish colonial dominance in the Americas and ushered in the era of the American Empire, still resonates here. At the same time, a new powerful weapon has emerged: cinema as propaganda. Oscar-nominated director Hubert Sauper explores a century of interventionism and myth-making together with the extraordinary people of Havana.

Film of the MASTERS programme

There is something unusual in the woods of Talamanca, epic and full of miracles. It’s the Bribri tribe.

After moving from Mexico to Germany, Victor Orozco Ramirez turned his small house into a canvas for a story about migration. 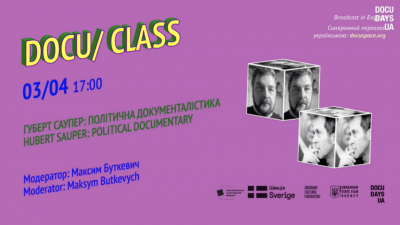