Once upon a time in the dressing room of the famous Dakh theatre in Kyiv, seven actresses came up with the Dakh Daughters project. At their first solo show, Roses, they presented the world with a contemporary interpretation of the art of cabaret, which, in its absolute carnival freedom, knows how to entertain the public with the most serious topics. At the same time, Ukraine found itself on the threshold of significant change, not just in society, but also in the consciousnesses of thousands of people. The Revolution of Dignity and the war in the East reveal the nuances of the protagonists’ personalities, worldviews, creative reflections.

Each of the five films in the DOCU/UKRAINE competition programme becomes available for watching after an online live stream of a Tête-à-tête with the film’s director. The conversations are streamed every evening at 7:00 p.m. on 27–31 March. We invite you to watch the  Tê­te-à-tê­te: Ire­na Ste­tsenko & Da­ria Ba­di­or Ro­ses. Film-Ca­ba­ret

The film is available on the website of the online cinema until 23 April.

Film of the DOCU/UKRAINE programme

The films from the national competition whose protagonists are looking for answers to eternal questions and find them in everyday life, dreams, choice, activism and, of course, love.

Film of the Winners of Docudays UA 2021 selection

The selection contains 12 films which received the festival’s main awards and special mentions. 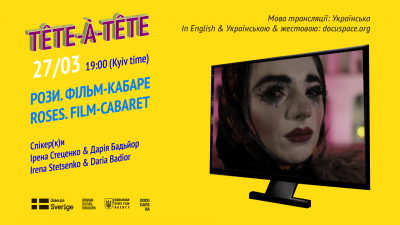 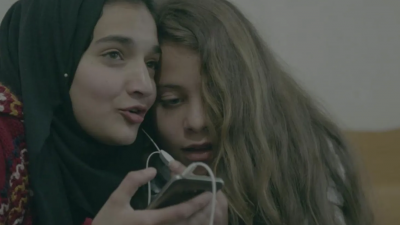 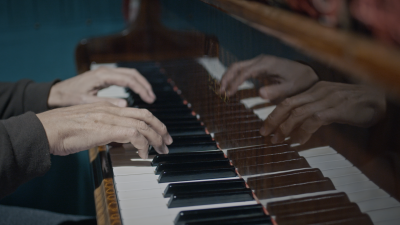 Three parts of the film and three eras of the work of the prominent Ukrainian composer Valentyn Silvestrov: from avant-garde to metaphorical compositions which enchant the world.