Ask the participants of event

Irena Stetsenko is the director of Roses. Film-Cabaret. Prior to creating her first film, she worked as a sound producer, film editor, and designer of TV and documentary films about musicians.

Roses. Film-Cabaret is Irena’s directorial debut. This documentary musical tells about seven members of Dakh Daughters band and their transformation in the course of seven years of film production. At Docudays UA, the film takes part in the national competition DOCU/UKRAINE.

Right after the live stream we invite you to watch Roses. Film-Cabaret. 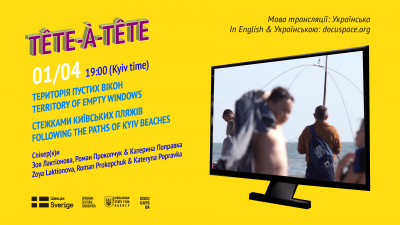 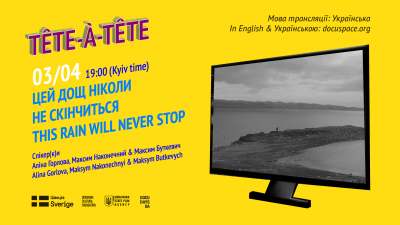