The opening film of this year’s Docudays UA, Collective by Alexander Nanau, has been nominated for the Academy Awards as the Best Foreign Language Film and Best International Feature Film. Moreover, this story about the investigation of fire in the Collectiv club in Bucharest became an engine of social transformation in the country. Filmmaker Alexander Nanau and French reporter and documentary producer Stephane Siohan discuss the process of the film’s production, its political context, and the changes in Romanian society. 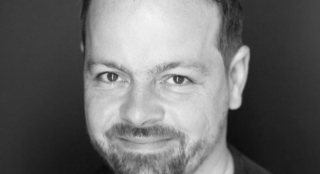 Stephane Siohan is a resident in Kyiv since 2013. He started his career as a foreign reporter in Bucharest in 2003 and has been living in Romania for many years, covering one decade after the country’s accession to the European Union. Now, Stephane is the Ukraine correspondent for the French public broadcaster Radio France and the daily newspaper Liberation. He has produced several Ukrainian documentaries including Home Games, Expedition 49,  and Shut the f*ck up! 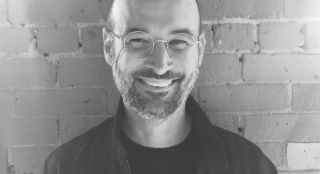 Alexander Nanau was born in Bucharest. He studied filmmaking at the Film and Television Academy in Berlin. His 2010 documentary film The World According to Ion B. received an International Emmy for the Best Arts Programming on TV, and his film Toto and His Sisters (2014) was nominated for the European Academy Awards. His new film Collective premiered at the Venice Film Festival.