A long conversation about shorts with two Ukrainian participants in the international competition programme on the eve of the awards ceremony. The discussion will be hosted by Kateryna Popravka, the interpreter who’s cooperated with literally all the Ukrainian film festivals. 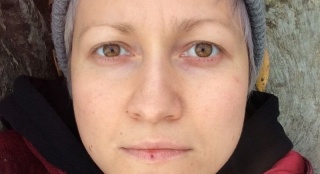 Zoya Laktionova was born in Mariupol, Ukraine. Then she moved to Kyiv, where she studied and worked in the field of digital marketing, and was fond of film photography. She has collaborated as a photographer with Ukrainian artists, and participated in exhibitions as an independent photographer. She came to the world of documentary cinema as one of the heroines of the film Ma directed by Maria Stoianova in 2017. The film won the Grand Prix in the My Street Films Ukraine 2017 competition organised by the International Festival of Film and Urbanism 86. A year later Zoya participated in My Street Films Ukraine 2018 as a filmmaker, and won the competition with her first film Diorama. Selected filmography: Diorama (2018); Territory of Empty Windows (2020). 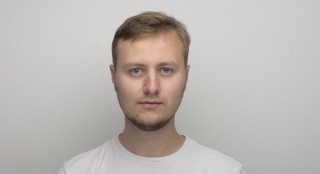 Roman was born in Rivne, Ukraine in 1992. In 2016 he made two documentary films about an old local hippie and a homeless man. Currently he lives in Kyiv, working as a freelance video edit 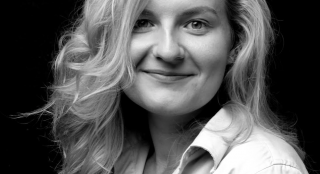