What storytelling techniques work best in VR? Drawing from examples of content created by the BBC’s Virtual Reality Lab and beyond, Zillah Watson will share the essential ingredients of memorable storytelling in this new medium. This will be backed up by extensive research from the BBC, including a trial in 175 libraries across the UK. Immerse yourself in the latest research on what makes stories stick and how to engage your audience in new ways. 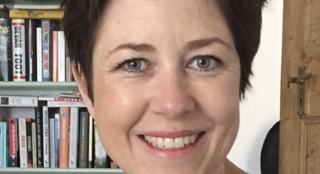 She was executive producer on a number of critically acclaimed VR experiences for the BBC including The Turning Forest, Damming the Nile, Make Noise, Nothing to be Written and Doctor Who: The Runaway. Premiered at film festivals around the world, including Tribeca, Venice and SXSW, the BBC’s VR received numerous awards including a Rose d’Or, two Digital Broadcast Awards and an Emmy nominatio

This is a series of thematic lectures by leading European specialists who will consider the stages of producing a VR film, step by step from script development to distribution. The lectures will form part of the festival’s DOCU/PRO Industry Programme, in collaboration with the Academy of Visual Arts, Kharkiv. 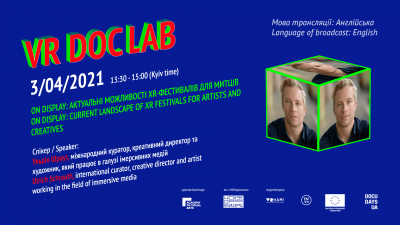 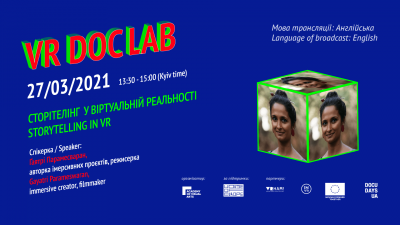 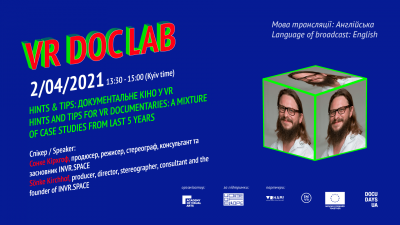 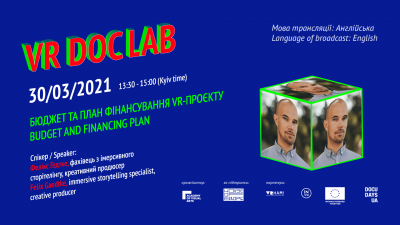 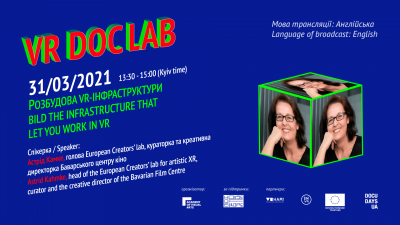