The feature documentary No Obvious Signs directed by Alina Gorlova and produced by Maksym Nakonechnyi received four awards at Docudays UA as well as the prize for the Best East European Film at DOK Leipzig. This year, Alina and Maksym present their documentary This Rain Will Never Stop. It won Best Film in the First Appearance section at IDFA. The film has also been entered in the Docudays UA international competition DOCU/WORLD. 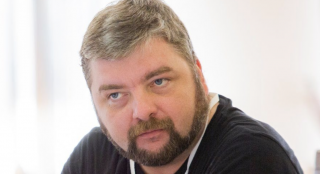 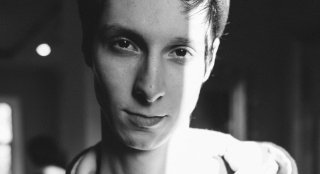 Maksym Nakonechnyi holds a Bachelor’s degree in directing from the Karpenko-Karyi National University of Theatre, Cinema and Television in Kyiv. After working on several TV projects, he teamed up with a group of creatives to form the independent production company Tabor with his friends, which now makes documentaries, fiction films, theatre plays, commercial and social videos, and cultural volunteer projects. Maksym has completed several fiction shorts as a director, and regularly produces documentary films. His work has been widely screened on the international festival circuit, and received both broadcast and theatrical releases. 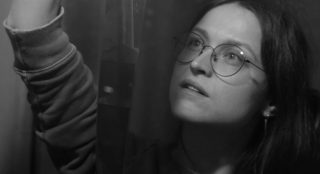 Her feature-length documentary No Obvious Signs received four awards at Docudays UA and the prize for an outstanding Eastern European film at DOK Leipzig. Her next documentary, This Rain Will Never Stop, became the best film in the First Appearance section at IDFA. Selected filmpgraphy: The First Step in the Clouds (2012); Babushka (2014); Kholodny Yar. Intro (2016); Invisible Battalion (2017); No Obvious Signs (2018); This Rain Will Never Stop(2020).